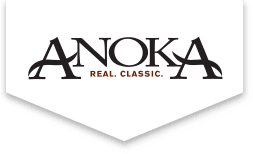 The following are projects currently underway or recently completed in the city of Anoka. For more information on these projects, please email Doug Borglund, Community Development Director, or call him at 763-576-2723.

Shade Tree Construction submitted an application for a site plan review, preliminary plat, and rezoning to a planned unit development to construct 28 owner-occupied one level townhomes on 9.15 acres. The project is located east of 11th Avenue and north of North Street. The City Council approved the Site Plan Review and PUD at their February 20th meeting. A final plat was approved by the City Council on March 20th for Eastview Meadows First Addition which includes the southern six townhomes. Construction is expected to being this spring on the first six townhomes fronting 11th Avenue and the remaining units will be completed as part of Phase 2 after the cell tower has been relocated. 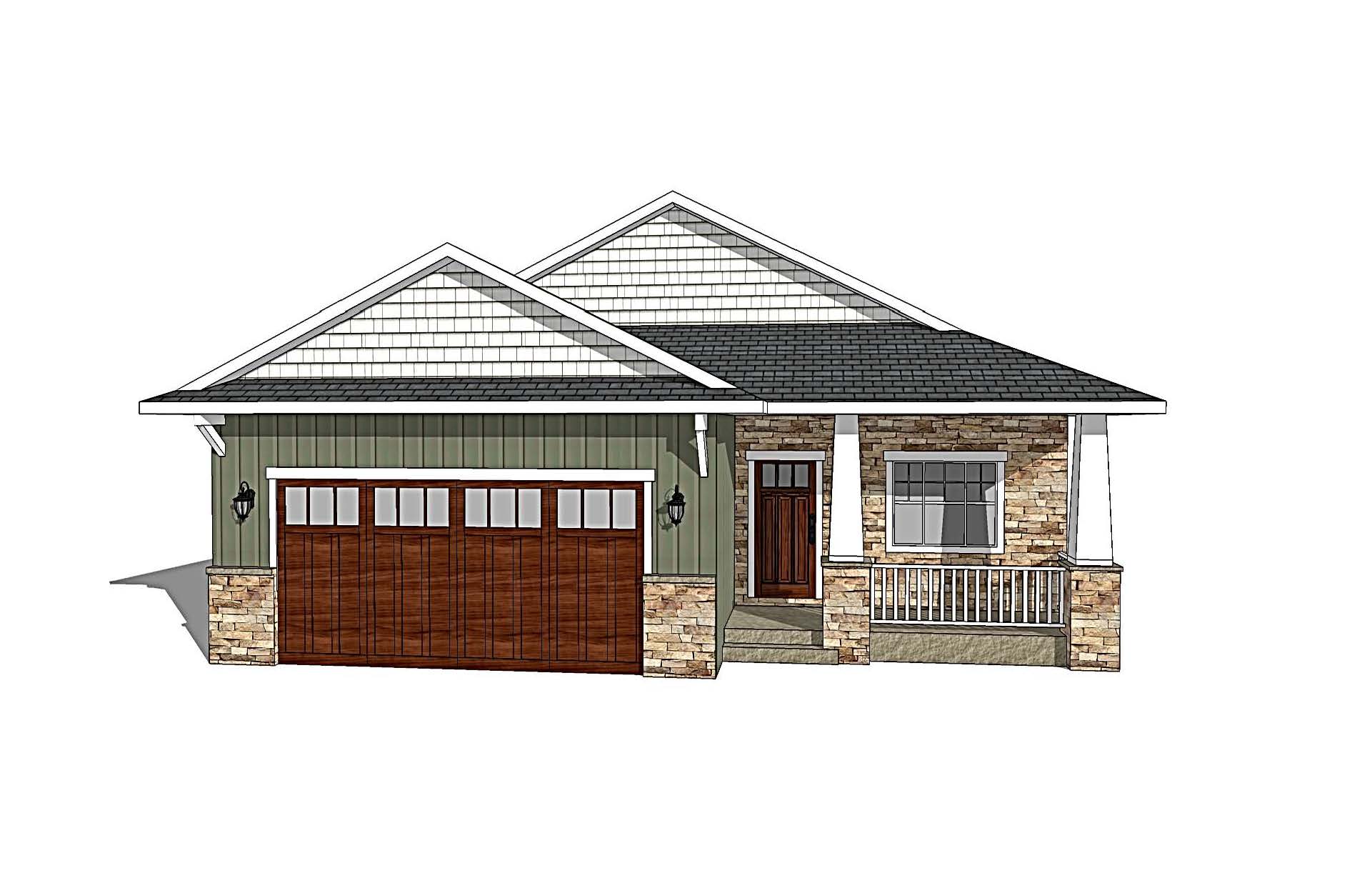 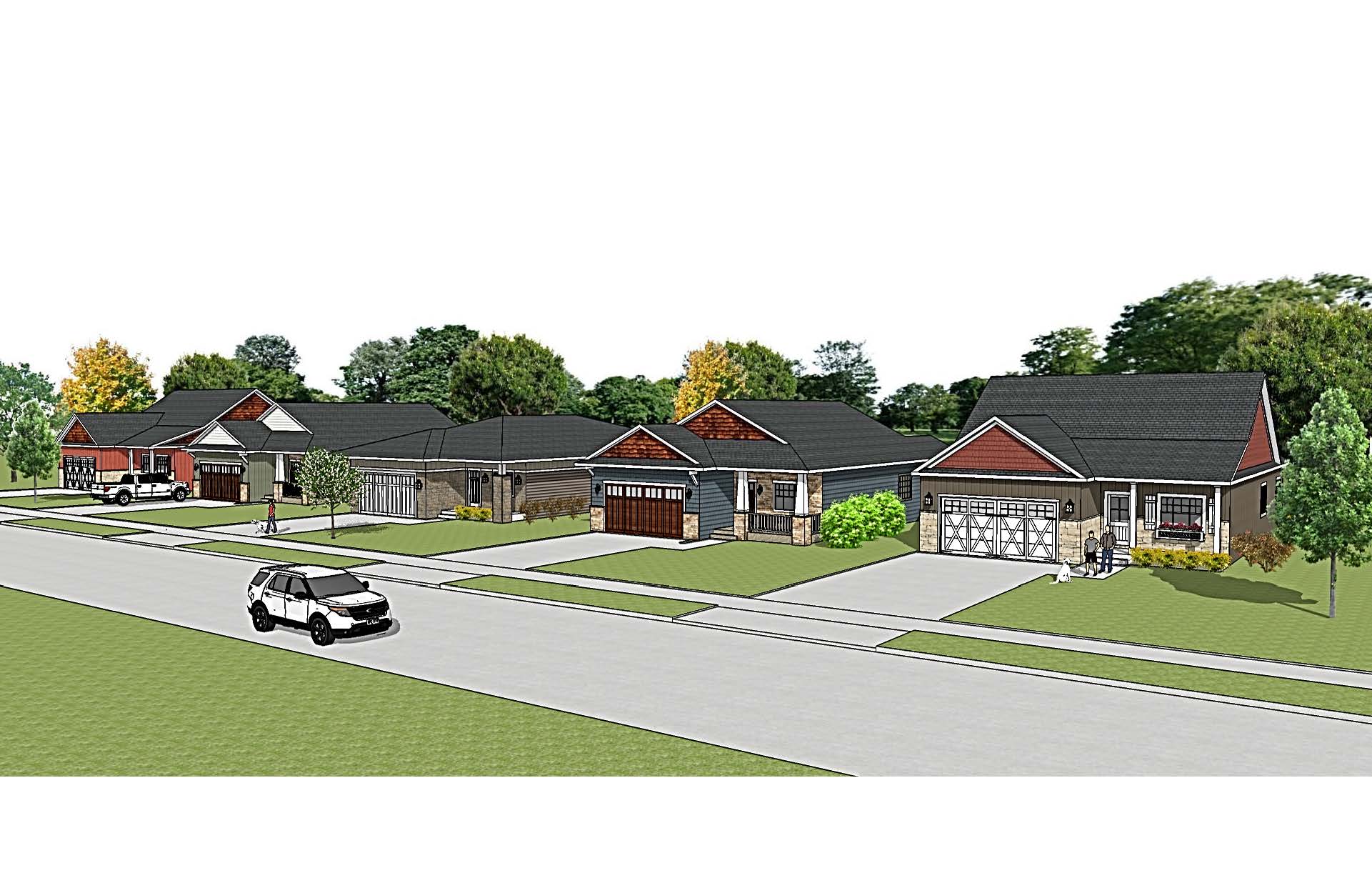 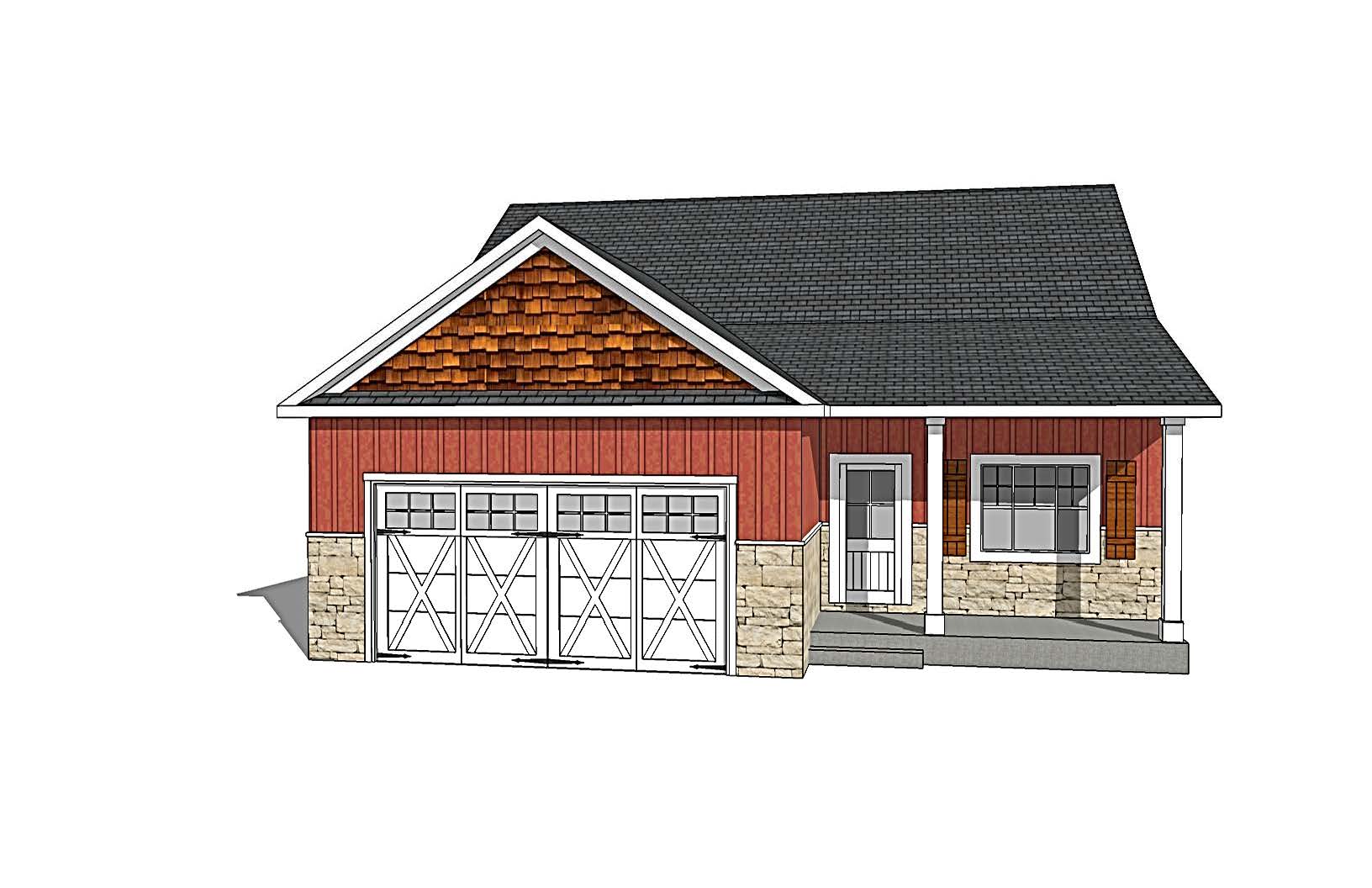 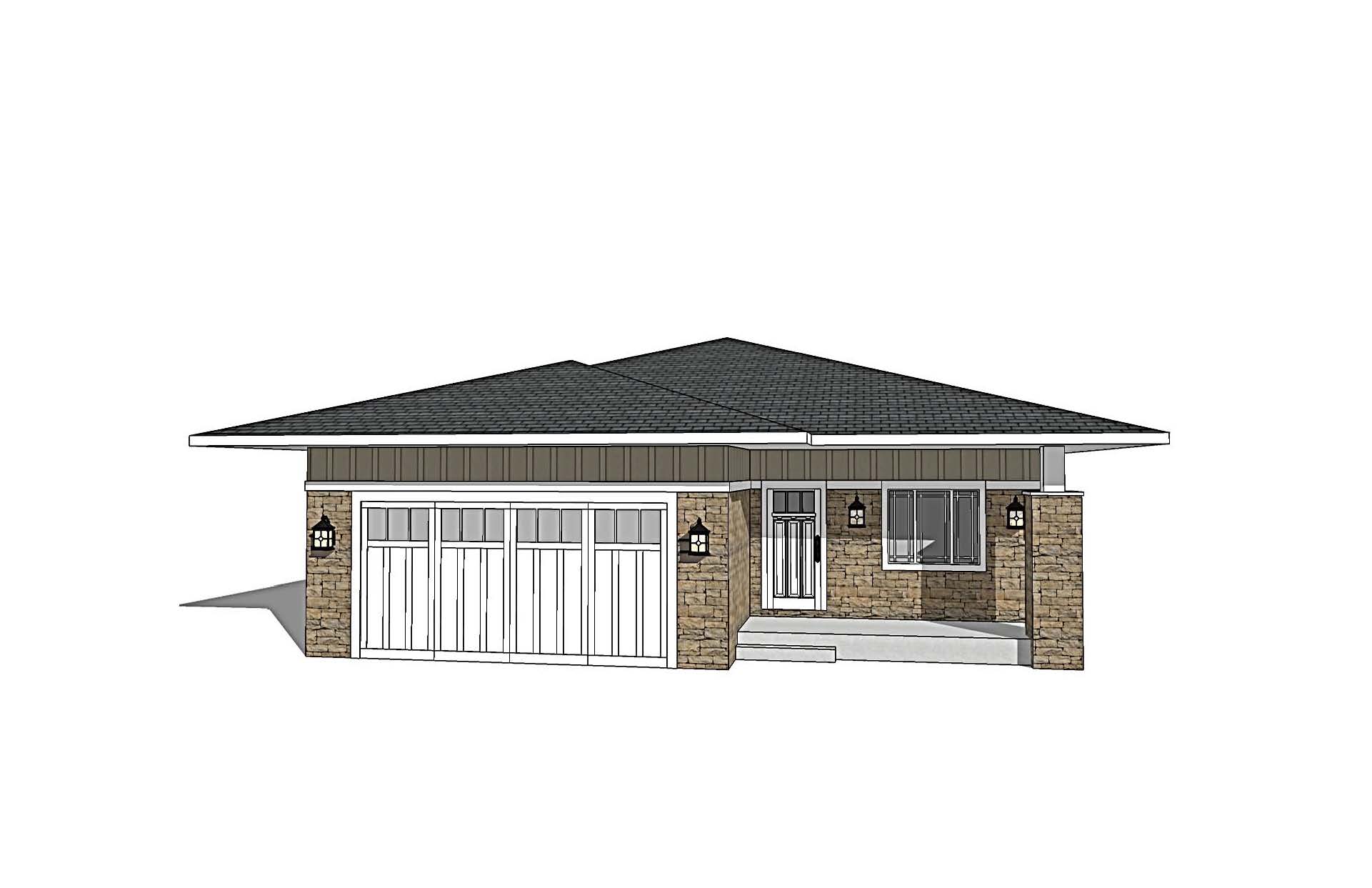